What better half term treat than to jet off to the Big Apple with the kids. All the years I have been going there with girlfriends and my husband, only to discover absolute gems awaiting us.

Checking into Gramercy Park is something of a Bohemian Rhapsody. Arriving in the city at 1am on a delayed flight meant two sleeping children in the back of an Uber, when opening the doors of the car onto a crowd of Vogue party-goers spilling onto the streets from our hotel. The guys and girls were the epitome of cool, the music was blaring and the drinks were flowing as we checked in with our two dosing cherubs.

A first class reminder that this city never sleeps.

Every sight we saw was a winner, according to my 8 year old. The Empire State Building (fast passes are a must), the Statue of Liberty, the horse and carriage ride around Central Park. However, perhaps aside from the frozen hot chocolates at Serendipity on East 60th Street, with its slightly garish decor and incredible desserts, was the highlight of our trip, Ellen’s Stardust Diner. Pure fun and entertainment. The food was meh but the singing waiting staff were fantastic! We were all up singing and dancing whilst scoffing our burgers and fries.

Another highlight was the new way to explore a city, a not-so-ordinary tour bus – The Ride. With the hilarious banter between the two ‘guides’ and the interactive (I don’t want to spoil it for you) entertainment, this attraction is not to be missed.

The hotel bar provided a relaxing haven at the end of our busy days, (with its billiard table taking centre stage the kids had a whale of a time) offering a dark boho atmosphere and sensational cocktails.

Our trip was, tiring, as expected with children, but an amazing opportunity for them to get to know the Big Apple, and opened up my eyes to more than I would usually choose to see in the city. 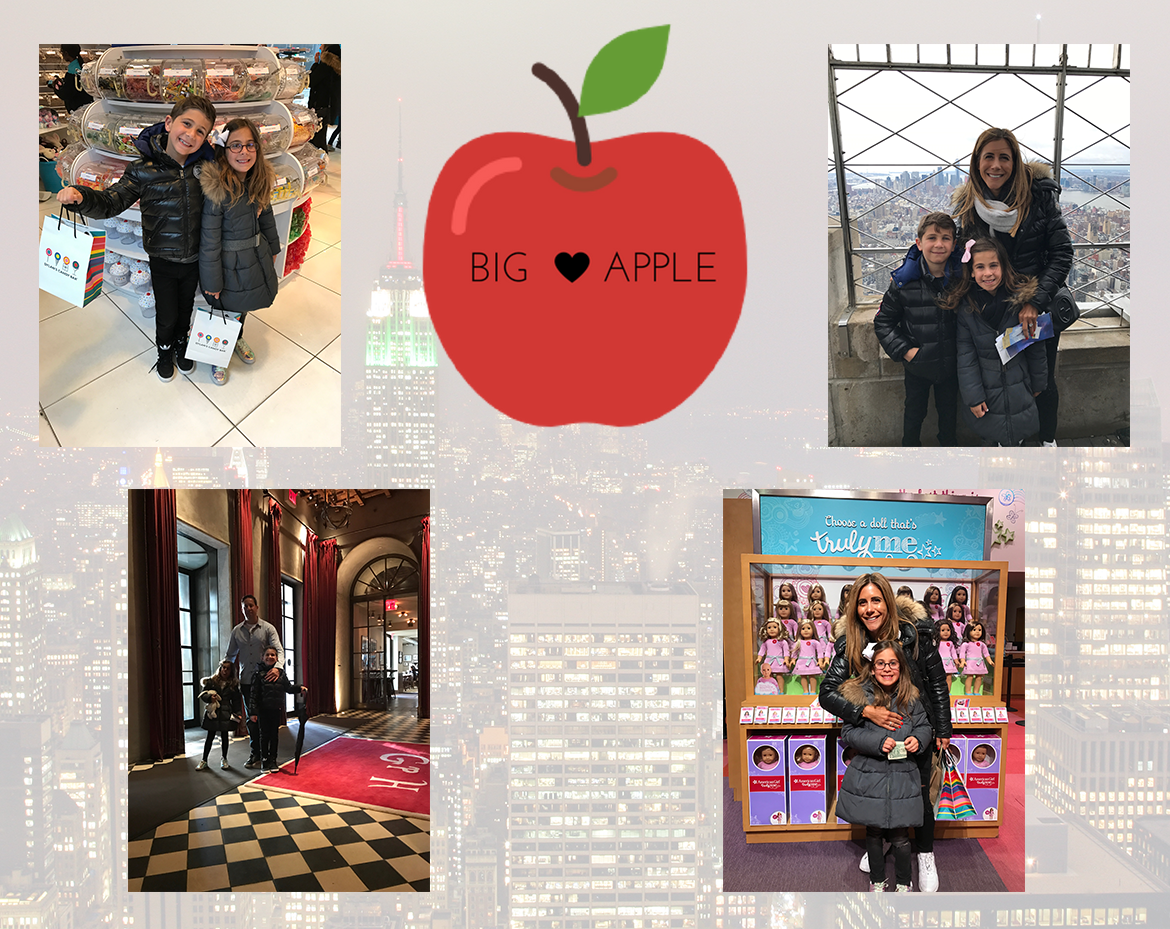 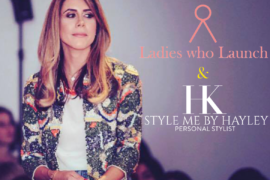 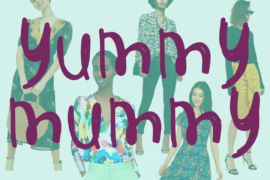 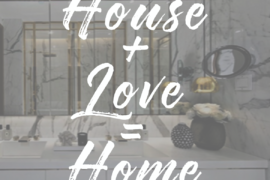